Maritime regions to be involved in EU Platform on maritime investment 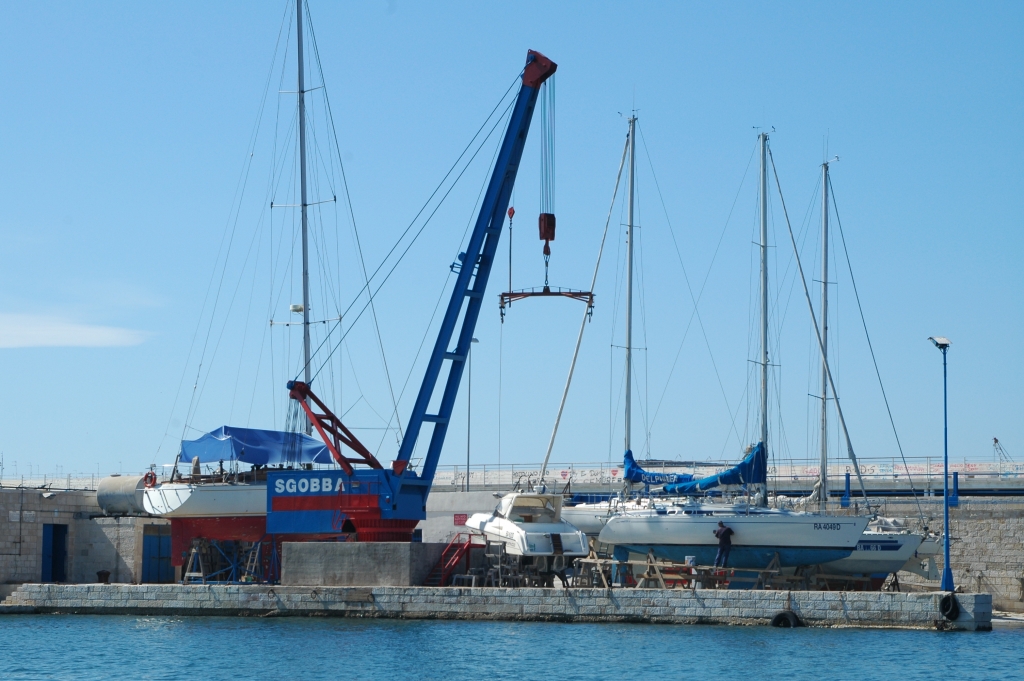 The European commission has published a call for tender for the development of a European platform on maritime investments. This call specifically states that maritime regions and their investment tools, notably the ERDF, will have to be included in this platform’s activities.

This recognition of maritime regions is partly the result of discussions over the past few years between experts from the CPMR’s member regions and the European Commission. These discussions have given regions the opportunity to work with the Commission to ensure their views are effectively articulated and included in the platform.

In May this year, the CPMR held a meeting with the Commission’s Directorate-General for Maritime Affairs and Fisheries (DG Mare) to talk about the the creation of the new European platform and its joint initiatives with regions.

Following this, in July this year, a meeting was held between the European Commission and political representatives from the EU CLIPPER project, which involves the CPMR. At this meeting, led by Fife Council, in Scotland, and the Pays de la Loire region, the specific views of the regions in relation to European investment tools was presented.

The proposal published by the European Commission states that the platform will pursue the objectives below. The CPMR will continue its work to involve its regions in the following activities: