The Conference of Peripheral Maritime Regions (CPMR) is urging the upcoming Maltese Presidency of the European Union to adopt an ambitious ministerial declaration on European Maritime policies. 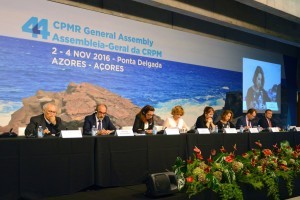 The CPMR says that this declaration should set out the principles for future maritime policies in relation to the Multi Financial Framework (MFF) review and discussions on European policies post-2020.

The Maltese Presidency of the EU, which begins in January 2017, has advised that maritime affairs will be an important issue for them. It comes at a time when there are uncertainties regarding the future of the EU, including the potential impact of the UK’s exit on maritime policies.

In this context, the CPMR is asking for the Maltese Presidency declaration to include strong recognition of the economic potential of the maritime economy across Europe. 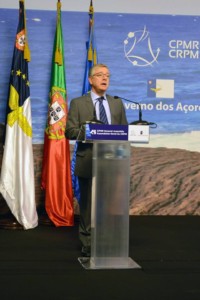 It has also stressed that the maritime economy should be at heart of the EU’s investment priorities. The CPMR says that EU investments policies should be driven by the blue growth strategy, and supported via appropriate financial support from the EU. 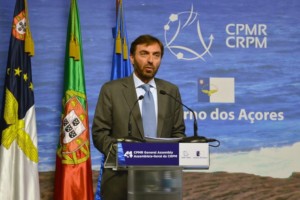 Georges Alexakis, Vice-President of the CPMR and Regional Councillor of Crete: “Peripheral and maritime Regions, are ready to invest in the maritime economy. We need a clear signal from the EU institutions giving a strong endorsement of our shared ambitions. In the context of Brexit, the Maltese Presidency must play a strategic role to support Maritime Policies.”

In line with this, the CPMR has stressed that the EU’s Cohesion Policy is its main investment policy, including in the maritime field.

A new CPMR study analysing the potential of maritime growth by looking at the priorities Smart Specialisation Strategies (S3) developed by regions, shows that a significant number (80%) of these strategies have selected maritime issues as a priority for development.

On the basis of these findings, the CPMR says it is clear that peripheral and maritime regions are prepared to invest in the economic potential offered by the maritime economy, using EU funds including the Cohesion Policy and the European Maritime and Fisheries Fund (EMFF).

The CPMR announced the findings of it analysis during its discussion on Maritime Affairs at its General Assembly, which took place in the Azores, Portugal, from 2-4 November.