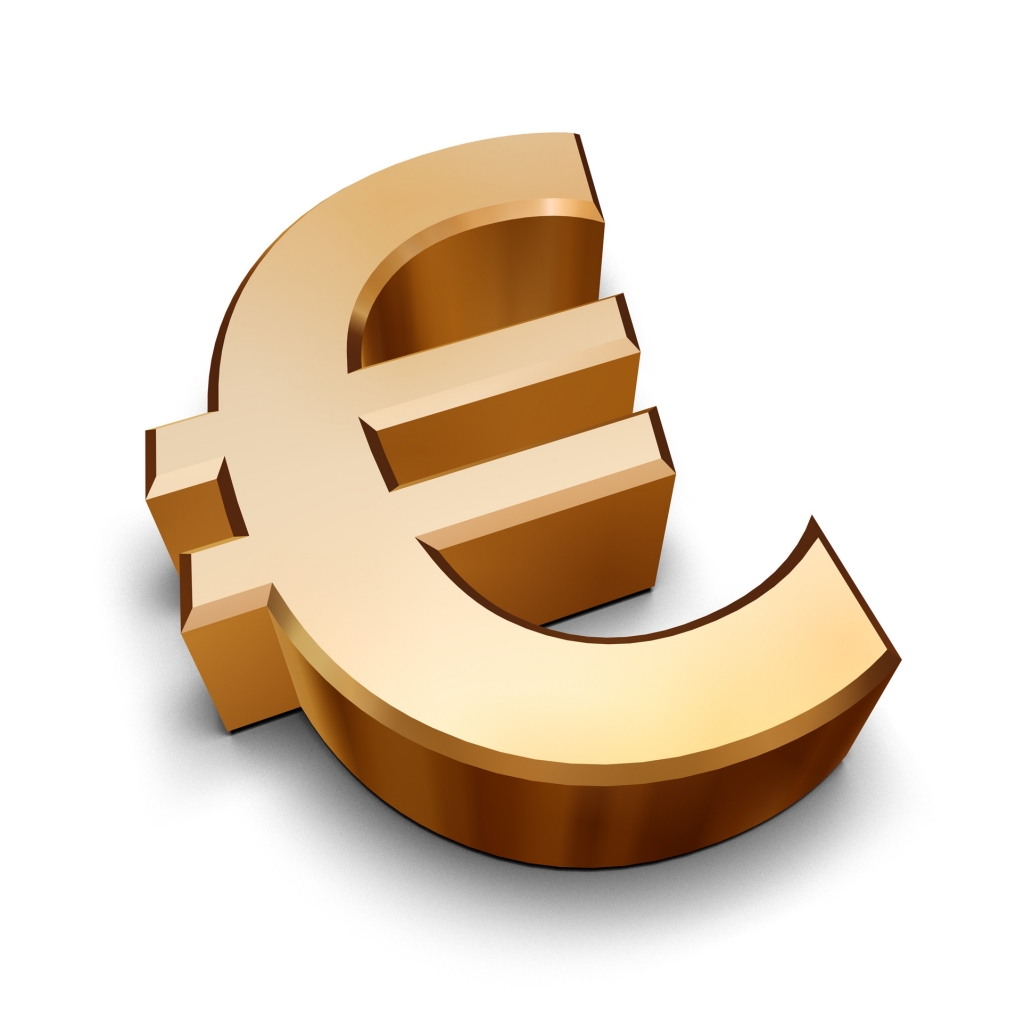 On 14 November, the European Parliament, meeting in Strasbourg, adopted by a clear majority an interim report on the Multiannual Financial Framework (MFF). This report, supported by MEPs Isabelle Thomas (S&D/FR) and Jan Olbrycht (EPP/PL), sets the European Parliament’s red lines regarding the post-2020 EU budget and will serve as the basis for the future negotiations with the Council.

The messages of the European Parliament are clear: the EU budget should at least amount to 1.3% of the EU-27 GNI (1 324,1 billion in 2018 prices) in order to provide sufficient financial means and allow the EU to respond to its pressing economic, social and environmental challenges.

The Parliament says Cohesion Policy and the Common Agriculture Policy (CAP) are fundamental EU policies and should not be affected. At the same time, more should be done on migration, border control, defense and security.

On the other hand, the Parliament proposes to substantially increase successful EU programmes and funds such as Erasmus+, Horizon 2020, the Youth Employment Initiative (YEI). If the EU has to do more in the future, the Parliament calls for an extension to the list of new own resources proposed by the European Commission, to include a digital tax and a Financial Transaction Tax.

All the details on the amounts proposed by the European Parliament for each programme in the MFF 2021-2027 are presented in a very comprehensive table at the end of the report.

The CPMR’ position is fully in line with the one adopted by the Parliament. The CPMR fully supports its call for a more ambitious EU budget and for the preservation of Cohesion Policy and the CAP, which are key EU policies for our member regions.

These messages have already been outlined in a CPMR policy position, adopted in March 2018, on the CPMR’s vision for the future EU budget. The position stresses the added value of EU programmes under shared management for the delivery of EU priorities on the ground.

More recently, at the CPMR’s General Assembly, held in Funchal, Madeira, on 17-19 October, the CPMR reiterated its position during a debate on the EU budget with MEPs Isabelle Thomas and José Manuel Fernandes, and Nikola Dobroslavic, member of the Committee of the Regions (CoR).

During these debates, all of panelists from EU institutions warned that the Commission’s proposal to reduce the Cohesion Policy budget, most notably Interreg, decrease its co-financing rates, and set up new mechanisms to transfer Cohesion Policy resources to other EU policies and funds, is entirely unacceptable.

Isabelle Thomas stated: “Cohesion Policy is the DNA of Europe. In my opinion, its budget should be even tripled”. For José Manuel Fernandes: “The European Parliament’s proposal is not ambitious but realistic. We did a very serious assessment of the financial means required for each future EU policies and programmes and when we add all these figures together we come up with 1,3% of the EU-27 GNI.”

MEPs are now prepared to negotiate with the Council, with the objective to reach an agreement before the start of the campaign for the European elections, i.e. April 2019.

This timetable of utmost importance, as the late adoption of the MFF in 2019, or even in 2020, will inevitably delay the start of the new generation of programmes, to the expense of regions, cities or citizens.

However, at this stage, the discussions within the Council are still moving very slowly and it seems quite unlikely that an agreement will be reached by the end of the year.

After this very important step for the European Parliament, all eyes now turn to the next European Council meeting on 13-14 December, where Heads of State and governments are expected to present a clearer vision on their priorities for the post-2020 EU budget.