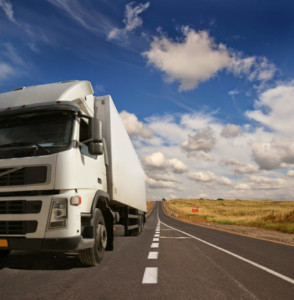 The CPMR is concerned about a proposal for revision of the Eurovignette Directive that could potentially have a negative impact on peripheral regions.

The European Commission published a proposal on 31 May for revision of the directive, which regulates EU Member States’ taxation on road use.

The Commission proposes to tax road transport not over time (an annual vignette for example), but on the distance travelled. By making it easier to tax road transport, this revision aims to encourage the deferral of traffic to sustainable modes, such as rail, thus contributing to the European effort to reduce emissions.

This revision would have a damaging impact on peripheral regions, if the Member States implement it without concern for the territorial consequences.

It could penalise companies and citizens in regions by increasing the cost of transport, which would in turn increase the cost of the products ‘imported’ and ‘exported’ from these regions.

At the CPMR’s next Transport Working Group, being held in Brussels on 28 November, MEP Christine Revault d’Allonnes, Member of the Transport Committee of the European Parliament, rapporteur on Eurovignette revision, will hold a debate with regional representatives.

In the meantime, member Regions are invited to send the CPMR General Secretariat any contribution, analysis or question that will feed into the debate with the MEP.